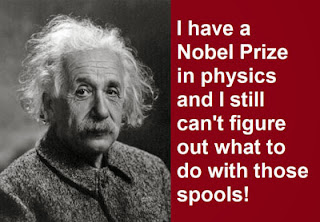 Wonderful, beautiful, talented Christine from One Kiss Creations sent out some vintage wooden spools, she tossed down the gauntlet and said "make something".

First I wanted to saw the biggest spool in half, maybe with the very vague thought of doing some embroidery.  The idea seemed innocent enough, but my electric mitre saw was just too much for that little spool.  I almost had it in half when "pop" a piece went flying across the garage, never to be seen again.  Sigh.  Lucky I had a few more to play with.  Not one to give up on power tools, I pulled the drill out . . . 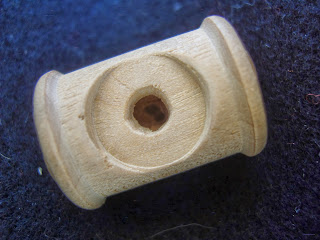 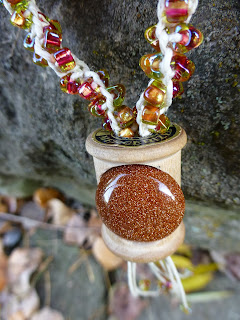 I picked up a ball of hemp and had an attempt at macrame. 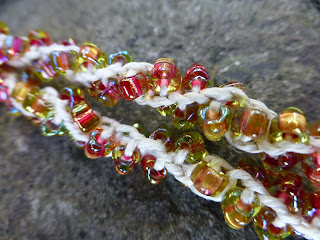 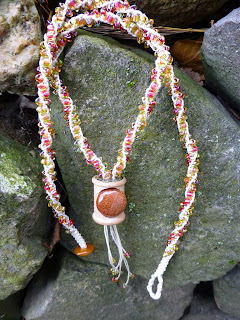 Funny thing, that hemp is strong.  All the pulling to get the knots tight gave me a blister.  I had to laugh because I split 1.5 cords of wood in the last month with no blister.  The clasp was made from a carnelian bead that was part of the spool package.  Love carnelian. 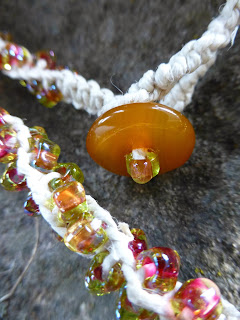 This second piece in no way is some hidden debasement of these spools, its all about appreciating the little things in life. 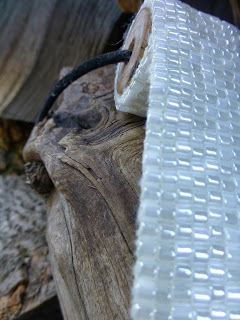 Did you know toilet paper was first recorded in China in the 6th century and was actually mass produced in the 14th century?  I had no idea it had been around so long.  According to Wikipedia, before the more standard TP existed wealthy people used wool, lace or hemp.  Less wealthy people used various materials such as rags, wood shavings, leaves, grass, hay, moss, plant husks, etc.  "In Ancient Rome, a sponge on a stick was commonly used, and, after usage, placed back in a bucket of saltwater."  Yikes!!!   Like I said, this is about appreciating the things in life that we generally take no notice of. 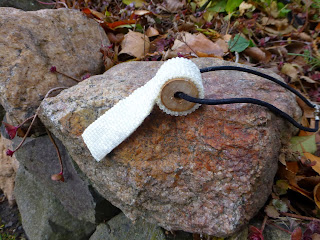 I feel extremely fortunate to know Christine and am having fun getting to know more about the other ladies in this hop.   I'm fascinated by these pixilated threads that span space and time, connecting people in so many different ways.

And these are the ones yet to come:
Hostess Christine
Kim
Therese
Karin
Erin

Welcome smart people. Please, tell me what you think. 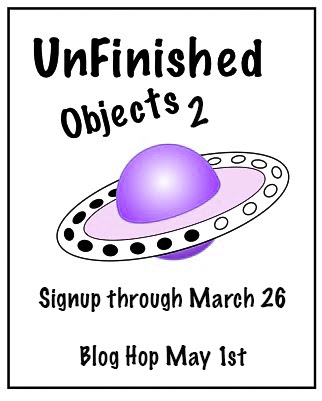 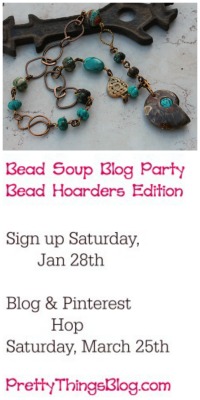 Check Out These SENSATIONAL Blogs!